The Meet the Reps series is dedicated to highlighting the outstanding people and companies who represent the RTDS Simulator around the world. Global Reps are involved in distributing the RTDS Simulator, supporting commissioning and training efforts, providing local support to users, attending conferences and events, and more.

Because RTDS Technologies solely operates and manufactures out of its headquarters in Winnipeg, Manitoba, Global Representatives are an important and valuable asset for engaging with hundreds of customers across 50+ countries.

RTDS Technologies is proud to partner with these global leaders in power system solutions, and excited to feature their companies in this special blog series.

Article authored by Janez Zakonjsek, Global Representative for the RTDS Simulator, overseeing the Balkans and Ukraine.

Located in Slovenia, RELARTE Consulting, Engineering and Trade Ltd. is the exclusive representative of the RTDS® Simulator in Ukraine and throughout several Balkan countries, including Bosnia and Herzegovina, Bulgaria, Croatia, Montenegro, North Macedonia, Romania, Serbia, and Slovenia.

“I am very proud to represent the world-leading company that RTDS Technologies Inc. is today and cooperate with fantastic team of really great specialists and friends.”

Since receiving his Masters of Science from the University of Ljubljana’s Faculty for Electrical Engineering in 1977, Janez Zakonjsek — the owner and Director of RELARTE — has been active in the fields of relay protection and substation automation.

Zakonjsek’s industry experience began with ISKRA — a Slovenian company for electromechanics, telecommunications, electronics, and automation — before he transitioned to Sweden’s ABB Relays as Senior Application Specialist. After 15 years with ABB, Zakonjsek then joined ABS Holdings in Russia, where he was responsible for business and technology development.

Throughout his career, Zakonjsek gained experience with several positions in the protection, automation, and control industry. This provided him with a good background with real-time simulators. He began working with an electromechanical power system model in 1978 before his first experience with a real-time digital simulator: RTDS Technologies’ very own RTDS Simulator, located at the Korean Electric Power Corporation’s research institute (KEPRI). Here, Zakonjsek participated as a specialist from ABB Relays, running certification tests for distance protection applications at KEPCO.

Zakonjsek has been an active member of CIGRE throughout his career. He started as a member with the former Yugoslav National CIGRE Committee in 1977, where he was elected as Chairman of Yugoslav CIGRE SC 34 (protection, today SC.B5) between 1989 and 1992.

In 2012, Zakonjsek received a CIGRE Technical Committee Award in recognition of his outstanding contribution to the work of Study Committee B5 – Protection and Automation. And the following year, the Slovenian National Committee of CIGRE awarded him a plaque for his contribution within the field of relay protection and for his work within the international CIGRE organization.

Today, through RELARTE Ltd., Zakonjsek promotes the capabilities and possibilities of the RTDS Simulator across Ukraine and the Balkans.

You can discover Zakonjsek’s recent work featuring real-time simulation by checking out:

Connect with our Global Representative across the Balkans and Ukraine: 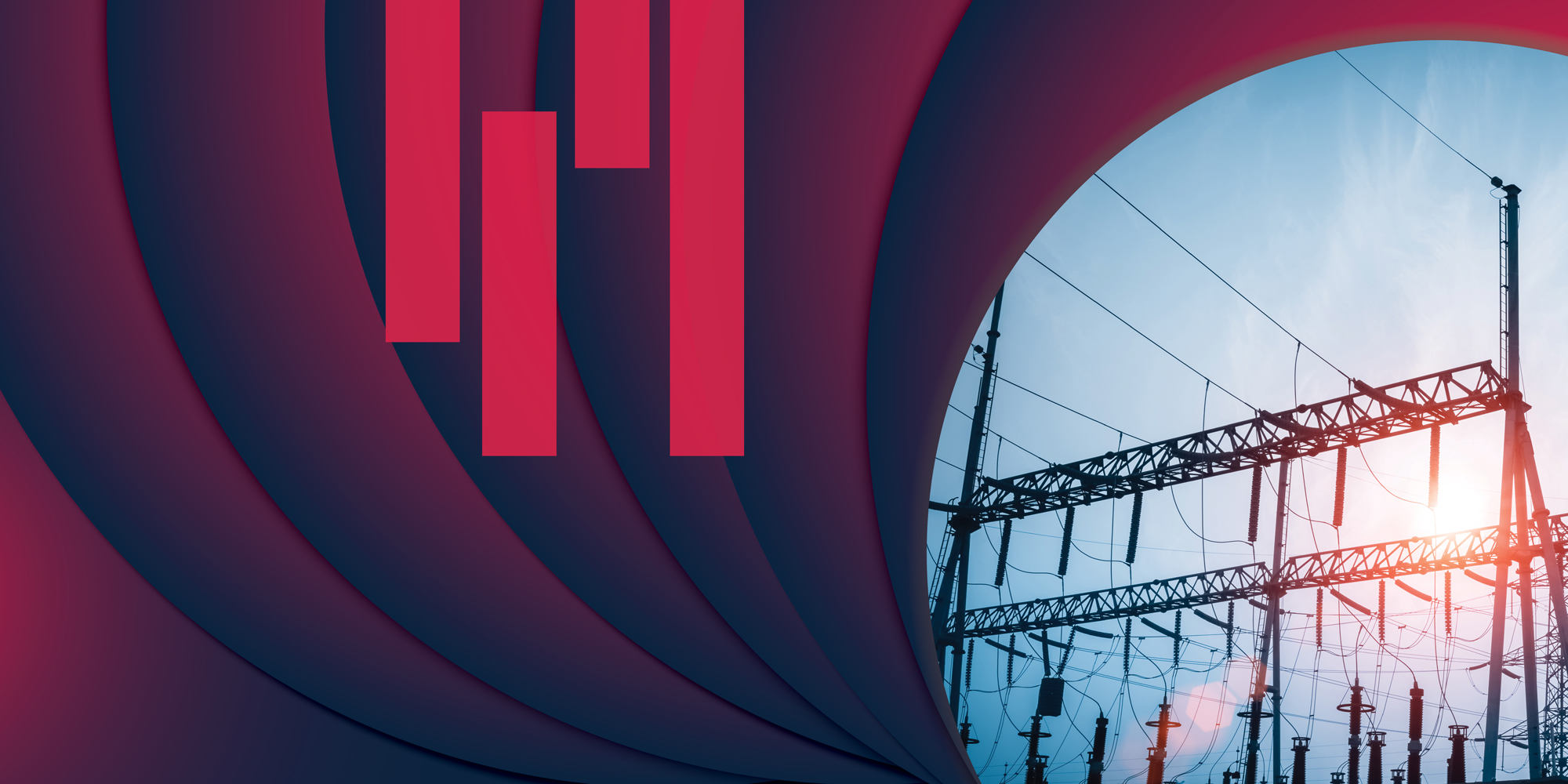 2022: A Great Year for Real-Time Simulation 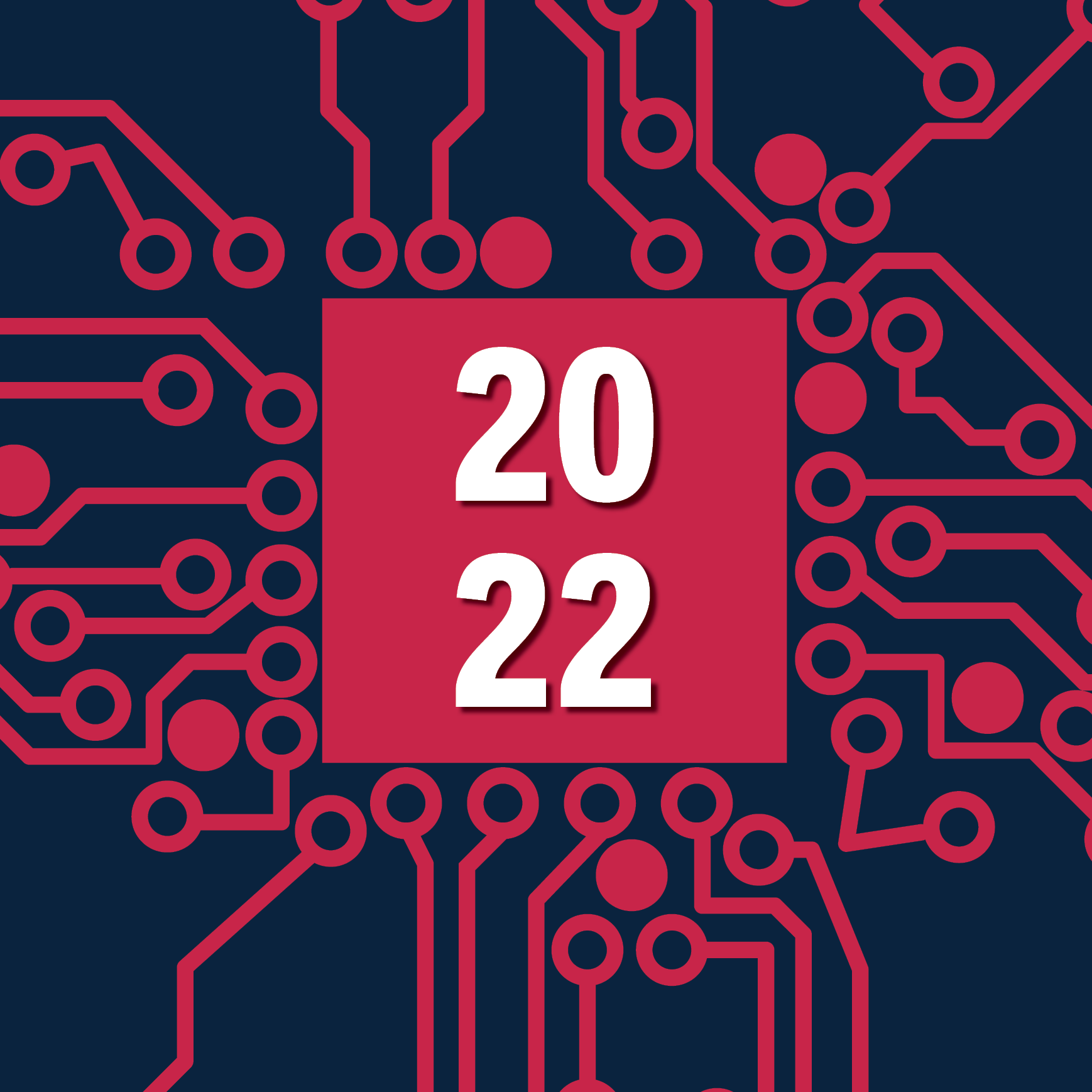 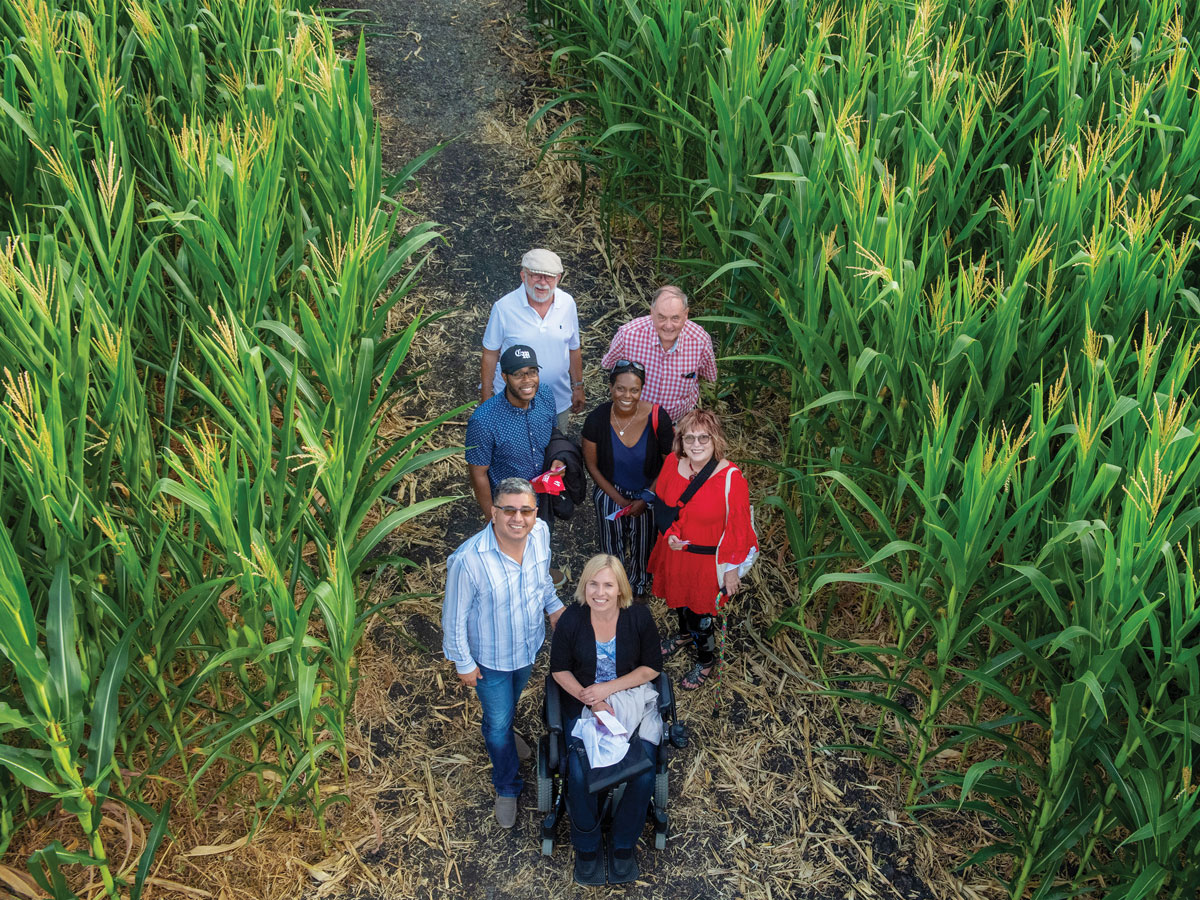 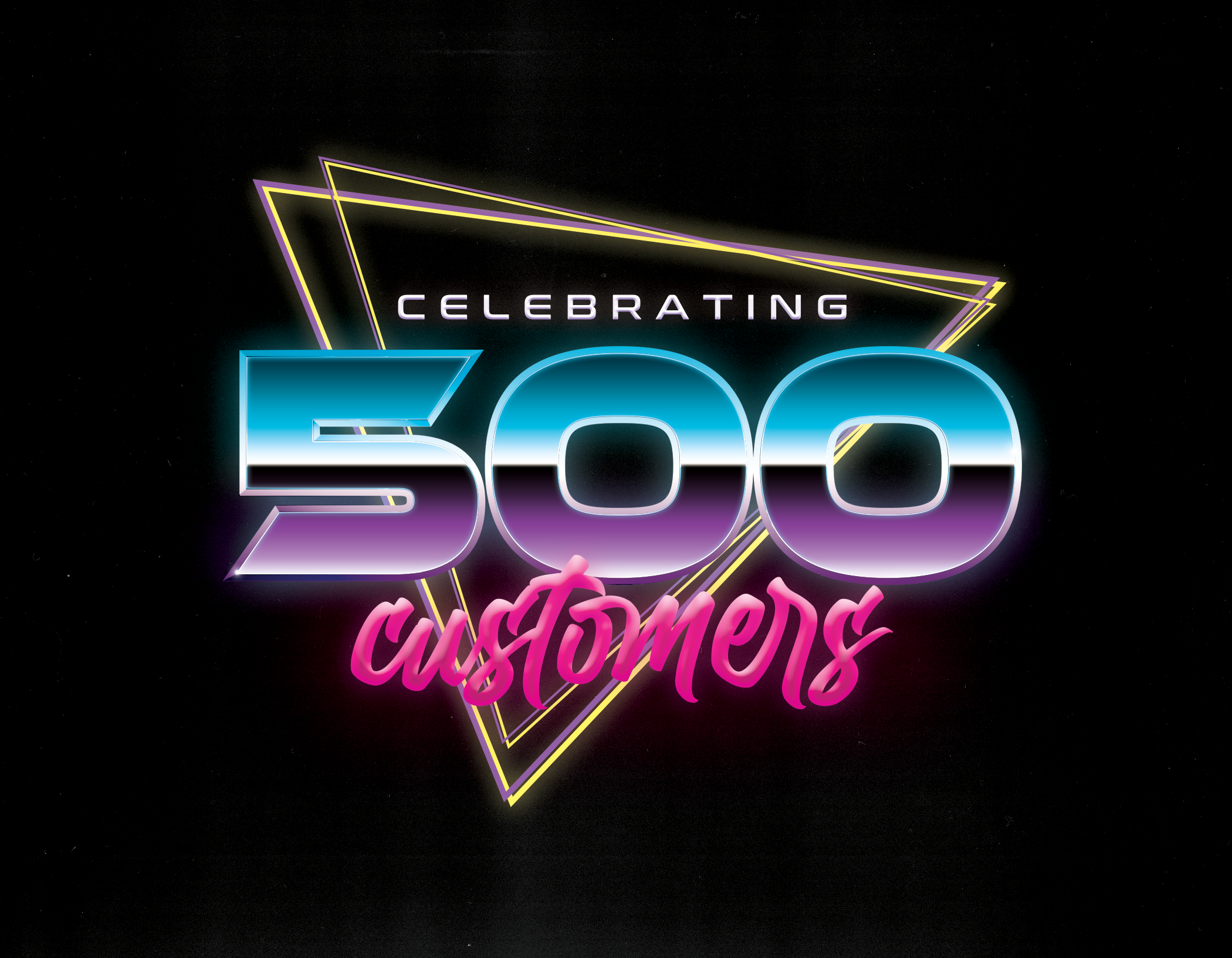 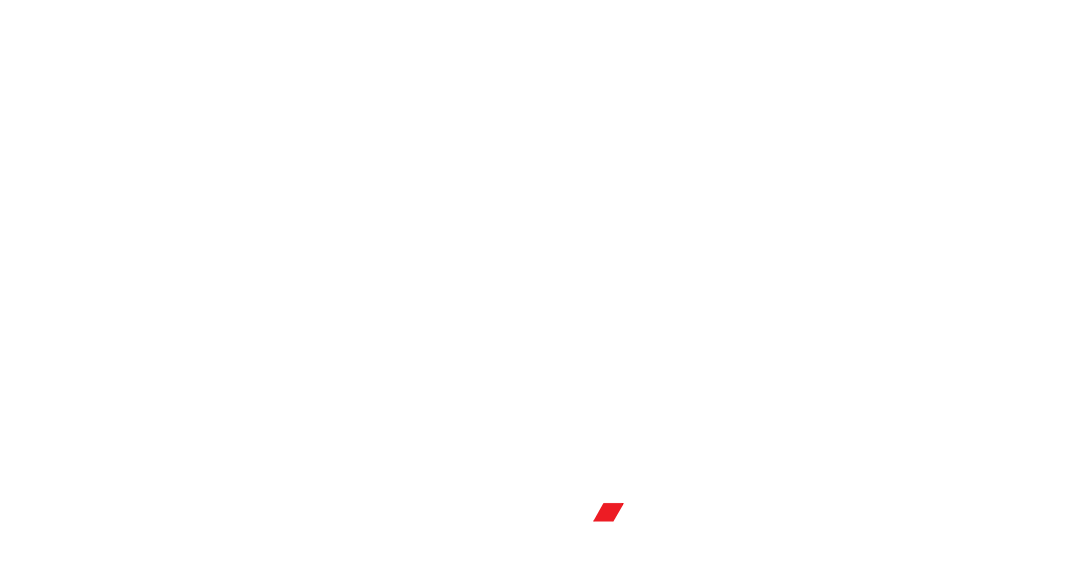